Understanding The Risks Of Drowsy Driving In St. Louis, Missouri

Summary: A serious car wreck can cause life-changing disabilities, impair your ability to go back to work, and more. 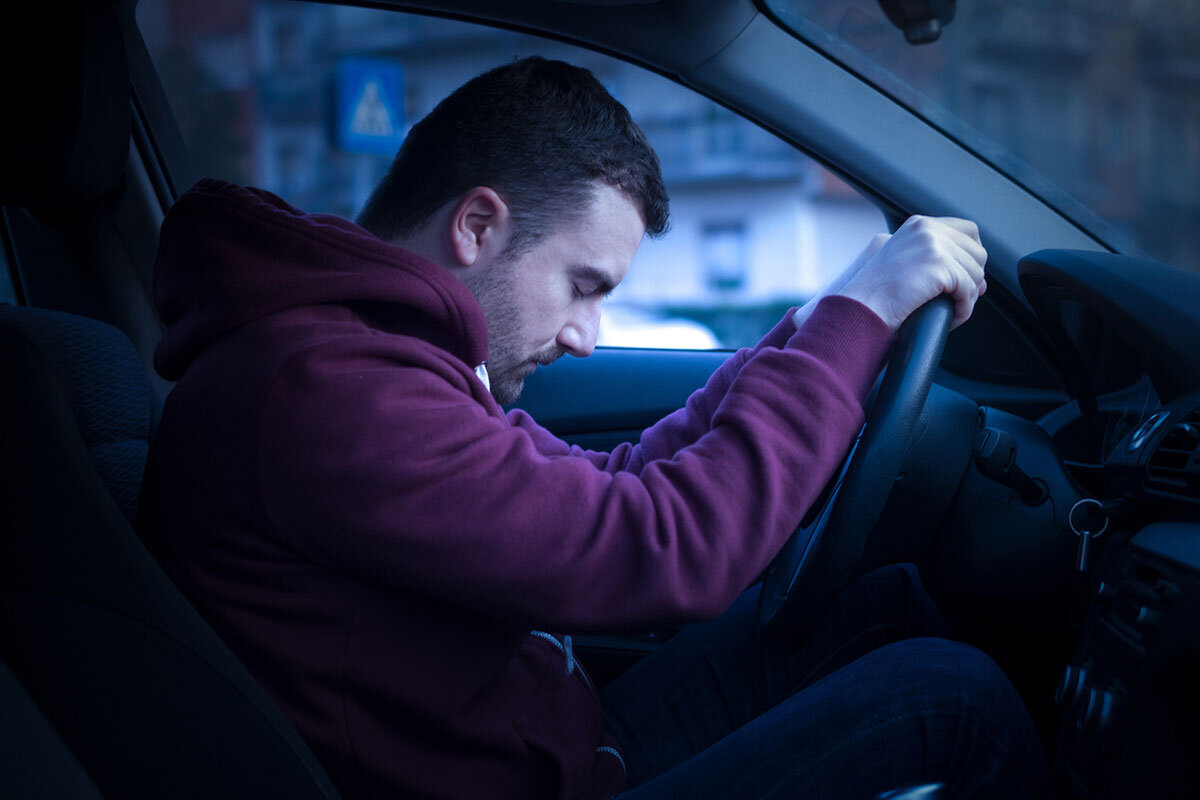 Drowsy driving is a very common phenomenon. According to the NSC, around 20% of people have admitted to dozing behind the wheel in the past year, and 40% of drivers say it’s happened at least once in their driving career. Let’s dig into some more information about drowsy driving.

What Is Drowsy Driving?

Drowsy driving, as you may expect, is defined as the act of getting behind the wheel when you’re fatigued due to too little sleep – either due to a lack of sleep the previous night, or a “sleep debt” that has built up over several days of too little sleep.

This phenomenon is not discussed as much as DWI (driving while intoxicated) or distracted driving, but it’s very common – and can be extremely deadly. A 2015 study estimated that 5,000 people died due to crashes involving drowsy drivers.

Estimates from the NHTSA say that about 100,000 crashes each year involve drowsy driving, resulting in more than 71,000 injuries. Another study by AAA found an even higher number – claiming that up to 328,000 drowsy driving-related crashes occur each year.

No matter which numbers you use, the point is obvious – drowsy driving is a serious public safety problem on our roads, and is responsible for a lot of injuries and even fatal traffic fatalities each year.

It may seem hard to believe, but drowsy driving can be almost as dangerous as driving under the influence of alcohol. Lack of sleep can:

The more fatigued you are, the worse this gets. According to one study, driving after going 20+ hours without sleep is the equivalent of driving with a BAC (Blood Alcohol Content) of 0.08, which is the legal limit in Missouri.

Drowsy driving also raises the likelihood of “micro-sleep” incidents, which cause a temporary loss of consciousness and responsiveness that can last a fraction of a second or up to 30 seconds. These are major contributors to serious car accidents.

At highway speed, a 4-5 second microsleep will result in the car traveling the length of a football field – all while the driver is completely unresponsive to what’s happening around them.

Get Help If You’ve Been In a Car Accident

If you have been in an accident due to a drowsy driver, make sure to get help from an experienced car accident lawyer in St. Louis. A serious car wreck can cause life-changing disabilities, impair your ability to go back to work, and more. Get adequate compensation by speaking with a lawyer in St. Louis for a free car accident case review.