Tailgating is a Leading Cause of Car Accidents - Here's How You Can Stay Safe!

Summary: One common action that can lead to rear-end collisions is tailgating - when someone drives too close to the vehicle in front of them. 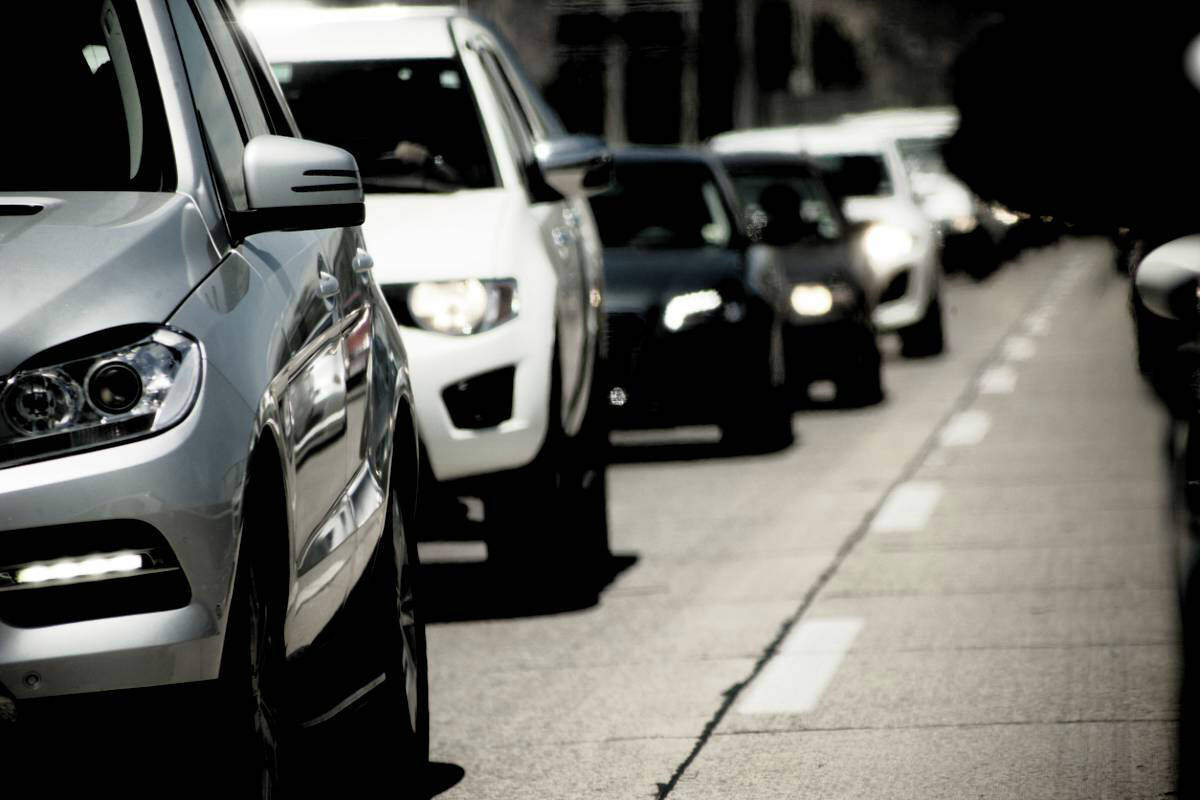 Estimates show that there are about 1.7 million rear-end collisions in the United States each year. Around 1,7000 people die in these collisions, while another 500,000 are injured.

One common action that can lead to rear-end collisions is tailgating -  when someone drives too close to the vehicle in front of them. Michelin reported that around 74% of drivers have been tailgated, while only 11% have admitted to committing this act themselves. What’s more, around 47% of them did not know the safe distance to keep between the cars.

It’s important to stay safe if a car is tailgating you, as it’s most often a recipe for disaster. Here are some tips for staying safe.

What Can You Do?

If you want to keep a safe distance between yourself and other cars, shoot for 10 feet per 10 mph of speed. So, if a car is driving 50 mph, you’d need about a 5 feet distance to ensure a safe drive distance.

The more space you have, the better the chances to avoid a potential collision, which can happen for several reasons:

Of course, in real life it may be somewhat difficult to always keep the safe distance between you and other vehicles, not to mention that it may be hard to estimate the distance while driving. As a result, keep in mind these following tips:

Have you been the victim of a car accident where you’ve been tailgated? Our experienced legal team can help you understand what you are legallly entitled to. Give us a call 24/7 at (314) 361-4242 for FREE consultation.