Summary: If you have suffered an injury in your office, you might be entitled to workers compensation benefits. 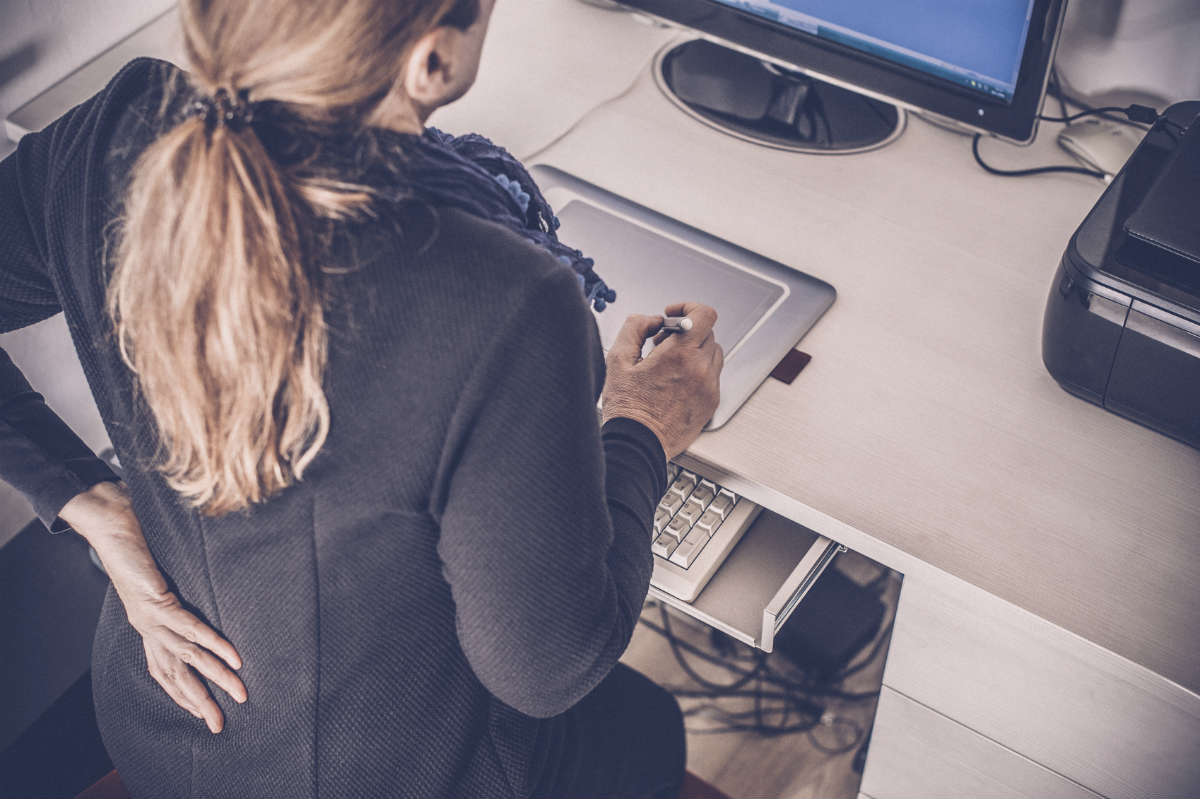 According to the Centers for Disease Control and Prevention (CDC), falls at the office are the most common injury. Office workers are twice as likely to suffer a disabling fall compared to many other workers. Some of the common causes of work-related falls include:

Office workers are prone to suffering lacerations and even concussions as a result of objects striking them or bumping against heavy or sharp objects. Some common causes of such injuries include:

Strains are another common injury that office workers commonly suffer. While office workers do not usually have to lift heavy objects on a daily basis, they may have to lifts objects such as printer paper, cartons for copy machines, or large stacks of files. This can lead to a strained backs, necks and shoulders.

One of the most common repetitive stress injuries sustained by office workers engaged in repetitive motion injuries is carpal tunnel syndrome. The injury develops over a period of time when repetitive motions put pressure on the median nerve, and causes pain and numbness in the fingers, hands, and wrists. Some types of workers such as data operators and analysts, computer programmers, writers, graphic designers, and office assistants are at a higher risk of developing repetitive stress injuries.

Caught in or between Two Objects

This may sound surprising but even office workers are prone to getting caught in and between two objects. Seemingly safe office equipment such as printers and copiers can injure workers trying to operate, reload, or un-jam the machines. These injuries often happen when fingers, jewelry or hair become pinched or trapped in the machinery. Finger injuries are commonly reported.

Have you been injured at the office?

If you have suffered an injury in your office, you might be entitled to workers compensation benefits. Contact an experienced St. Louis work injury lawyer at the Law Office of James M. Hoffmann today to learn more about your legal rights. Call (314) 361-4300 today to schedule a free consultation.