Summary: Can you get workers compensation benefits for an injury sustained during commute? 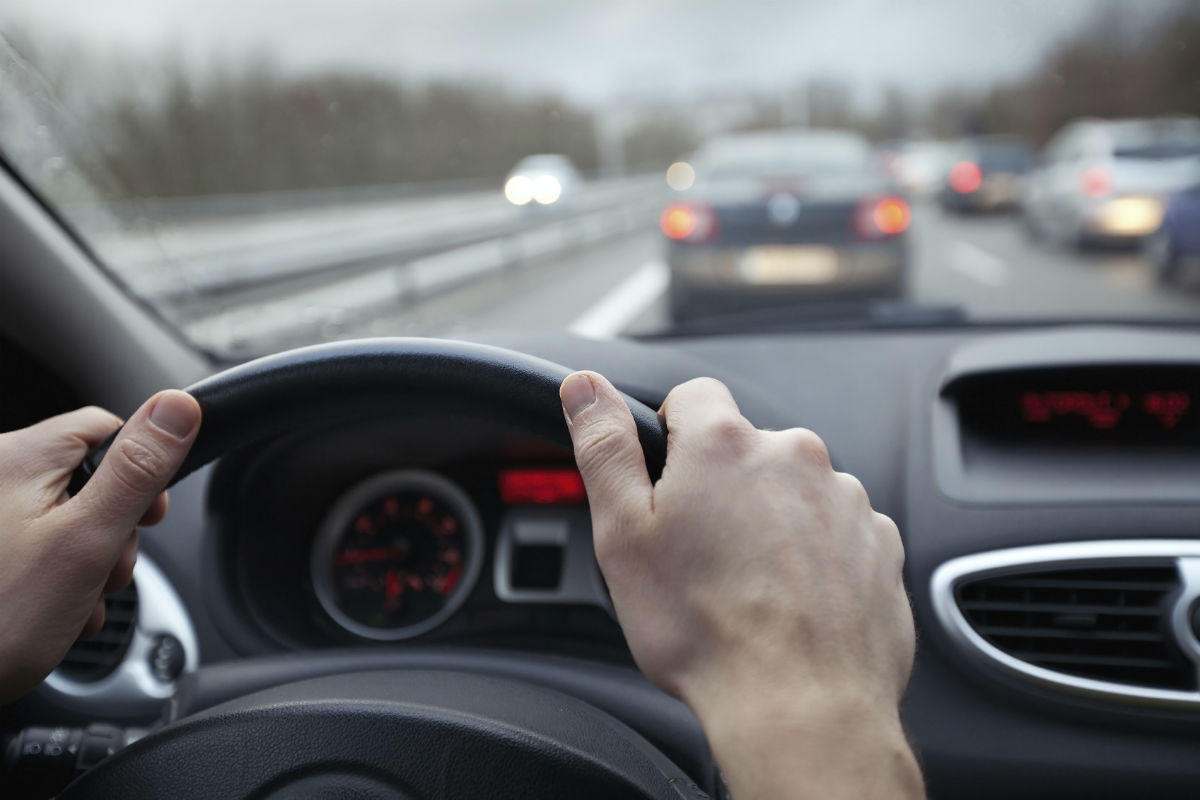 Workers compensation covers worker’s losses from a workplace injury, including medical expenses and missed time at work. For a worker to qualify for worker’s compensation, a workplace injury does not necessarily have to occur on the job site or in the office. However, an injury sustained during a commute may not be covered, based on the going and coming rule. While most workers would argue that coming and going to work is job related, the rule is not intended for that and been applied consistently. However, there are situations under which commute may be covered. For instance, driving to multiple work sites within a shift is not considered going and coming, and is in most cases, covered by workers compensation.

Travel must be related to the worker’s job duties for it to be covered by workers compensation. There might be some variations across states, but there are some general exceptions to the rule:

Traveling/Commuting in the Company Car

Driving your own vehicle to work is typically not covered by workers compensation, however, commuting in a company owned car is covered in most states. In some states, the company car has to be used for traveling to and from a fixed location, while other states define this more broadly. There might be some technicalities involved such as it might be contended that a car with a company logo is always used for work.

Using a personal car to travel to different job sites within a shift is considered work-related use under workers compensation laws in most states. For example, an HVAC technician driving from one office to another or traveling to a client’s home for repairs would typically be covered by workers compensation.

Traveling as Part of Your Job Duty

If a worker’s job duty involves traveling then it would likely be covered by workers compensation. Workers such as truck drivers, state troopers, pilots and others are an example. The injuries that occur in the course and scope of job duties should be covered.

If your employer gives you a check and asks you to deposit it in the bank, then you are being sent on a special mission. So, even if the activity is unrelated to work, such as picking coffee for your boss, it would likely be covered.

If you are traveling to attend a business conference or a meeting, your travel would generally be covered. In fact, even if you attend a meeting for two hours, the entire time you spend traveling would be considered work related.

If you have been injured while commuting, and you have been denied workers compensation benefits, you should contact a St Louis work related injury Lawyer to prove your claim and get benefits. Call (314) 361-4300 to speak with an experienced attorney at the Law Office of James M. Hoffmann.